Back in the dark days of the late 20th century, digital assistants were slab-like pieces of primitive tech, little more than a computerised Filofax.

The first so-called smart virtual assistant was Microsoft’s Clippy, an annoying animated paperclip which popped up and got in the way whenever we were trying to use MS Office.

But in 2001 Clippy was sent to the great desk drawer in the sky, and computing started to move on in leaps and bounds.

Today’s digital assistants are smarter, and occasionally even useful.

So who’s the king (or queen) of smart virtual assistants in 2016? Here’s our pick of the top contenders.

Do love your phone or tablet so much you sometimes talk to it?

If you answered yes, you’re already halfway to loving Siri, Google Now, and Cortana (and probably two-thirds of the way to a nervous breakdown, but that’s not important right now).

All three are voice-controlled virtual assistants which ‘live’ (if you’ll forgive the terminology) in your phone or smart device.

Siri is Apple’s pioneering invention, Cortana comes with Microsoft products, and they’ve recently been joined by Google’s very own offering.

But what do these alluringly-named assistants actually do? As it turns out, pretty much everything you’re already doing with your fingers.

Except that you need a quiet environment and an accentless voice to really get the benefit. So too bad if you’re not a BBC continuity announcer working in an anechoic chamber.

But hang on, there’s more to these smart virtual assistants than simply controlling your device. Apparently Cortana will tell you jokes, and even sing to you.

Not at all creepy, then.

We think Amazon’s Echo is a step up from Siri and company, simply because it’s genuinely quite useful.

A cyclindrical audio speaker, the Amazon Echo is activated by the keyword “Alexa”.

So when you’re bopping along to Jason Donovan’s greatest hits and your boss walks in unannounced, you can instantly save your cred by yelling, “Alexa, play Karlheinz Stockhausen”.

That’s not all. If you’re connected with the right internet food delivery services, you can ask Echo to order you the takeaway of your choice.

And because it’s powered by technology which enables it to learn your likes and dislikes, you soon won’t even have to specify that you don’t want green chilies or onions.

That’s creepy, too, but we’re prepared to overlook it for the sake of gastronomy.

If you’ve heard of IBM Watson at all, it’s probably because this was the machine which beat two top-scoring humans in the quiz show Jeopardy.

Jeopardy is a backwards quiz, where contestants must work out a question from cryptic clues to its answer, so this isn’t something your average computer application can manage.

We can already guess that as a smart virtual assistant, Watson is a tad cleverer than Echo, Cortana and friends.

Its ability to understand and answer questions in everyday language make it an obvious choice for customer service environments.

If you’ve used the online customer service chat for companies like The North Face, you’ve already interfaced with IBM Watson.

For its next trick, Watson will, among other things, help diabetics understand the subtle patterns in their blood sugar readings.

Even sceptics like us have to admit that this beats telling feeble jokes or ordering kebabs on demand.

We may appreciate Cortana for its sense of humour, and respect Echo for its superior taste in music, but they’re small fry compared to IBM Watson.

However much we love our smart virtual assistants, Watson is the only one capable of convincing us we’re loved back. Which kind of gives us the heebie-jeebies.

Far better, we think, to stick to dumb-ish technology and human friends. Fortunately, if you’ve got a smartphone you can download  the Loose Ends app : it’s the perfect way to combine both.

Are E-Readers Making Books Obsolete? Here's Why Not

4 Concepts English Doesn't Have a Word for (But Really Should) 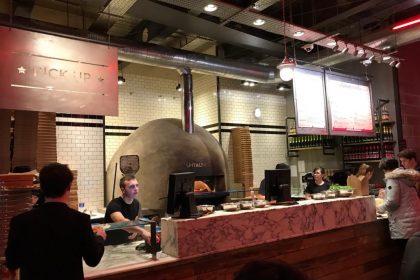 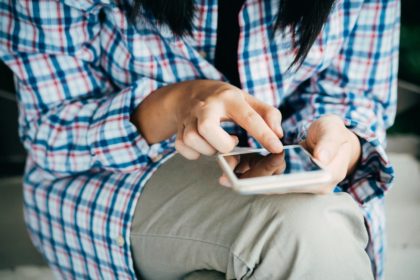 Three Reasons Why Loose Ends Is Better Than A Group Chat 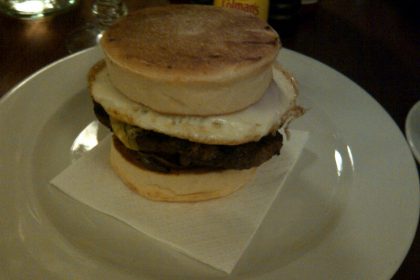 Error: (#10) This endpoint requires the 'manage_pages' or 'pages_read_engagement' permission or the 'Page Public Content Access' feature. Refer to https://developers.facebook.com/docs/apps/review/login-permissions#manage-pages and https://developers.facebook.com/docs/apps/review/feature#reference-PAGES_ACCESS for details.
Type: OAuthException
Code: 10
Please refer to our Error Message Reference.